← more from
Nawa Recordings
Get fresh music recommendations delivered to your inbox every Friday. 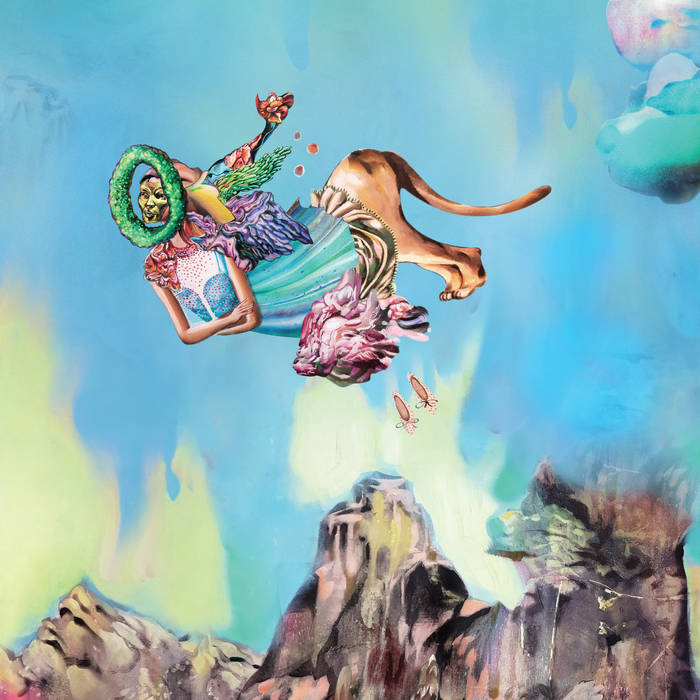 Ahwar by Nadah El Shazly is available as a 140 gram black 12” vinyl LP, 140 gram limited edition clear 12” vinyl LP and as a streaming and download album including Mastered for iTunes and lossless high-definition 24-bit/96kHz audio files.

Rest of the world: sarah@simsara.me

Bandcamp Daily  your guide to the world of Bandcamp